Greetings from a chilly Scotland. 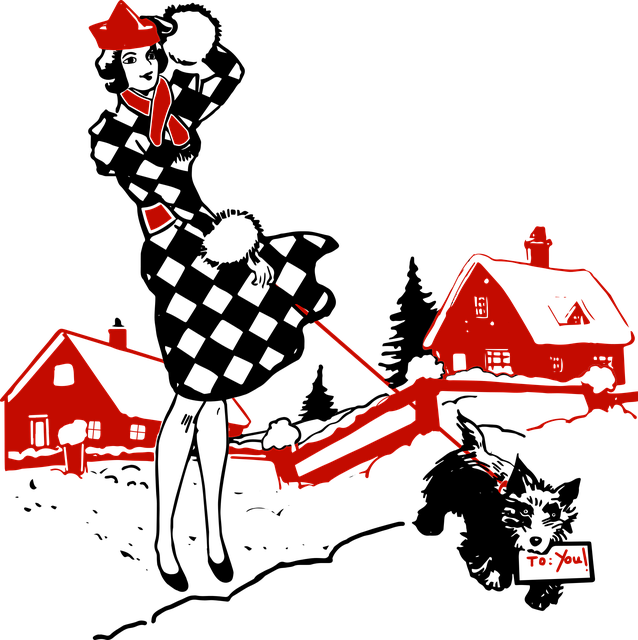 I hope you’re well and happy despite the ongoing situation. By now, I’d have gone crazy without reading and writing. To be honest, I was crazy before, but I’ll grasp any excuse.

Another thing that’s kept me sane(ish) is meditation. I won’t bang on about it here, but Izzie Firecracker’s Meditation Method is FREE on many online bookseller sites. So, if you fancy a short, sweet and easy method to ease stress, grab it here. It’s a quick read, quick to learn, and easy to do.

Izzie Firecracker is a wacky therapist, and her crazy escapades comprise The Izzie Firecracker series. The four books are about women under the thumb of manipulative men. Eventually, they regain their mojo and move on, but with hilarious obstacles on the way to success and happiness.

The first book is mainly set in London, the second in Las Vegas, and books three and four on a Scottish island.

A sample of the first Izzie Firecracker book is in a group promo this month. If you fancy a new series, you can dip your toe in for free. To choose your fave, click here or the image below.

Last but not least, I have fantastic offers for you within the Feisty Females of Yesteryear series. The two Edwardian novelettes are free until 28th February. The Victorian coming-of-age rom-com novella is on a countdown deal to just 99p (or your country’s equivalent). For some reason, known only to Amazon, I can only run countdown deals in the USA and UK. But if you live elsewhere, the two freebies should still be available.

The links are below -- the first two are free until Sunday 28th February, and third, on the list, Lady Adelia's Secret is 99p on Amazon UK and 99 cents on Amazon.com (until this Saturday)

The Emancipation of Emily

They are obviously set way in the past, but human nature doesn’t change. Again, these books are about women regaining their power or finding it for the first time.

Looks like I have a theme going. Who knew?

PS.  Please sign up for my newsletter, so we can keep in touch. Also, you can claim a free book -- if you want it!